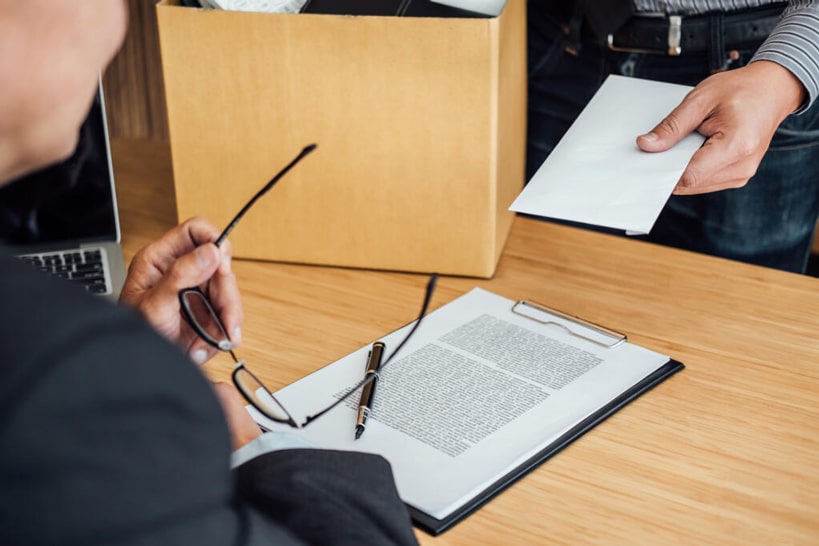 If the need for you arises to file a claim against your employer, you will most likely start researching the entire process, at which point you will come across two important terms. The terms are “compromise agreement” and “settlement agreement”. When you start reading up on those, you will probably get a little bit confused, not being able to tell the difference between the two types of agreements.

That can make you a bit frustrated, since you won’t know exactly which specific one of the two agreements you will have to make after filing your claim. That is, of course, unless you are planning on taking it all up to the Employment Tribunal, but I suppose you understand that there is a difference when that is in question. So, you are now wondering what the difference between a settlement agreement and a compromise agreement really is.

Let me cut right to the chase here and make things completely clear to you. The settlement agreement was formerly called a compromise agreement, meaning that we are talking about one and the same document and that it is just the name that is different. So, that makes things completely clear, doesn’t it? There is no longer any need for us to talk about this specific topic, right?

Well, one could argue that, but that’s not entirely correct. In simple words, while it is now clear to everyone that these two agreements are essentially the same, it does not mean that we don’t really need to talk about them any further. After all, I suppose that you are interested in what the settlement agreement entails to begin with, as well as how to get a great one for you.

So, those will be our topics for the day. Thus, if you continue reading, you will get a clear understanding of what this document really is, and you will also know which steps you’ll have to take in order to get a good deal. I suppose that those two things are quite important to you. If you feel that they aren’t, then you’re most likely happily employed. Nevertheless, it doesn’t hurt to get properly informed on something so important, so let us start getting you informed.

What Is A Settlement Agreement Precisely?

Simply put, when an employer wants to end a contract with an employee, they will usually make a settlement agreement offer. This document will ensure that there is an amicable break between the two parties, further preventing the employee from filing a claim at the Employment Tribunal. Of course, the employee gets financially compensated for that. In different words, he or she gets what is commonly known as severance payment.

This all sounds nice and well, doesn’t it? Well, that’s because it is usually a great deal for both parties. Yet, if you take some time to think about it, you’ll realize that the purpose of the document is essentially to protect the employer from any future claims that the employee might think of making. That is a good thing, but it also means that the employee will have to be extra careful during the making of the agreement, because there is a chance that they will unknowingly agree on a poor deal and then end up being unhappy about it later on.

Does the above mean that the employee will always be unhappy with the agreement? Well, that certainly doesn’t need to be the case. It’s just that, you will need to be quite careful during this process in order to get what you want in exchange for giving up on the opportunity of filing a claim with an Employment Tribunal. Once again, the agreement is there to protect the company, which weirdly means that you have the upper hand, especially if you feel that you’ve been mistreated.

Having the upper hand here means that you’ll be able to get a great deal in this process if you play your cards right. The only thing is, you might not know exactly how to play your cards right, so that is the next thing that we need to talk about. Thus, if you simply keep reading, you will get a much clearer idea on what you should do when aiming at getting a great deal out of your settlement agreement.

How To Actually Get A Great Deal Out Of It?

Probably the first thing you need to understand here that having good knowledge of the Employment Law is essential if you really want to get the best deal out of this process. The truth is, though, that most workers don’t really possess the necessary knowledge, simply because they have focused their attention towards boosting their skills in a specific field that they are working in and that most likely doesn’t have anything to do with the law. So, due to that, you can expect to get tricked rather easily, right? Go here to learn more about settlements in general.

Well, that could be correct. Fortunately, though, there is something you can do so as to avoid being tricked. In essence, you can and should hire a solicitor to represent you here. Once again, this is especially necessary if you feel that you have been mistreated during your employment at a certain company. The solicitors will have the necessary knowledge, meaning that they will be able to represent you perfectly, which is why your chances of getting properly compensated will undeniably increase.

So, as you might have guessed it, the most important thing that you need to think about here is the process of hiring the right solicitor. That can take a while, especially if you haven’t had the chance to work with any of these professionals in the past. Yet, you will undoubtedly manage to find and hire the perfect people for the job, just as long as you take all the time you need to research different candidates thoroughly and weigh all the pros and cons of working with them. Compare their expertise, experience, reputation and fees, and make your choice.