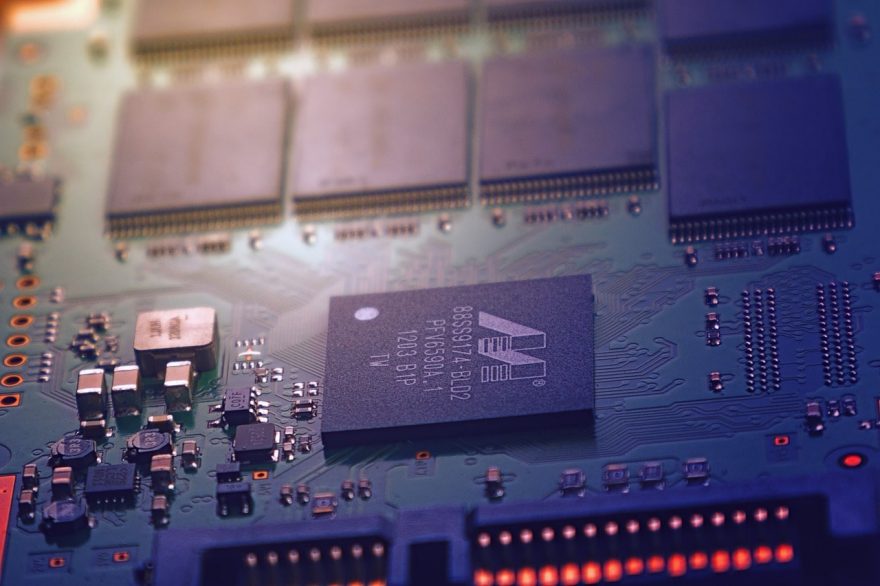 Technology is a set of knowledge, efforts, developments, and techniques that are methodically applied to achieve a certain goal or solve a problem. In itself, it is a response that has derived from man’s desire to want to transform a medium to improve his quality of life. This revolution has been going on for many and long years to achieve great benefits concerning the satisfaction of new needs.

Technological art and prowess provided the rise of telephones, vehicles, airplanes, printers, and, of all else, computers. These machines are the human present and future that proposes more efficient and faster means of work with the help of their components (such as the CPU). In the CPU case, it emerged in the 1950s and early 1960s in huge machines that could easily occupy a single room.

Time passed, and humanity demanded that computers be for personal use, making research and improvements in CPUs. The size of these systems was decreasing while their power increased exponentially, finally obtaining the integrated circuits (they were not good enough yet). However, the development of this component did not stop, it continued until reaching a microprocessor model in 1971, and even these advances persist with time.

The CPU (Central Processing Unit) is an essential microprocessor, board, or chip for computers, smartphones, or any other electronic device. It is considered the brain of the technology in the devices.

This chip is integrated into the motherboard, covers multiple circuits, searches for information, decodes or interprets it, executes it, and then performs the orders by writing. Computers can contain more than one CPU or, also called, multicore (multicore processors, that is, two CPUs on a single chip).

On countless occasions, there is a tendency to make the wrong generalization to use the term CPU about the box or desktop cabinet.

The processor is made up of four factors: the control unit, the processing unit (arithmetic-logical unit), the input and output bus, as well as the cache memory.

It has several threads that help execute actions simultaneously, efficiently, and optimize waiting times between one process and another. The numbers of cores that it contains are the ones that generate the possibility of carrying out greater amounts of actions.

Why is the CPU so important?

The CPU is as important as a human brain: without that tool, no electronic device can function. Every action that the user uses in the computer goes through the microprocessor to be reproduced. It can process absolutely all logical and arithmetic operations between the machine and the person with its presence.

The microprocessor is the support so that everything works correctly, interprets the messages of the operating system or other components, establishes the connections, and performs the precise calculations.

The more powerful the processor, the faster you will get to complete any activity, and the device will be able to work properly. Each action that is carried out in the computer constitutes this programming process that is only acquired by the CPU and no other component.

It is the control center of the entire set, receives, reviews, and sends the messages between the interlocutors, allowing, in a way, there is life in the technology. The time and how the transmission of said information is made also depends on this help support. All operations performed on a device will require a series of instructions and calculations to complete its function.

Benefits of using a good CPU

A good CPU facilitates that the computer flow is much faster than one that is not so capable for today (an older one). Having a microprocessor with a considerable number of cores provides the ability to multitask simultaneously, which is faster and better. These features make new applications work with the best possible performance since new programs demand high requirements.

In contrast to gaming, it is also again ensuring that FPS rates are faster and better. Ultimately, the number of cores matters and the speed with which each processor will work, measured in GHz. The best qualities will provide greater experiences, enjoyment, and entertainment due to its optimal and efficient performance.

A microprocessor is a tool that provides the intelligence and actions of every computer. However, its work always goes hand in hand with the other components. Having a good CPU for Arma 3 but with a low-quality screen, power supply, RAM, among others, will affect the machine’s performance.

After all, in the most modern computers, the CPU is the one who commands teamwork, but it does not perform all the functions.

Users prefer to have a greater number of cores while their speed is low. Others are the opposite since they decide on a faster one but with fewer cores. In this regard, it already depends on the tastes, decisions, and work that you want to implement or, on the contrary, to acquire better virtual experiences.

What is Processor Speed?

It is called the processor speed or clock frequency at which determines the cycles per second with which the processor is capable of operating and processing instructions. In simple terms, it is the speed of the CPU that helps you complete more tasks by making them faster. Cycles are measured in gigahertz (GHz), being the basic unit to understand the speeds of electronic devices.

When the present speeds are quite high on a processor, it will provide greater efficiency, a seamless experience, and a reduction in processing the data. However, when choosing the power of a processor, all factors must take into consideration, not just speed. It should be based on both the specifications and the lifestyle you want to give it in comparing computers or processors.

Many types of CPUs in the Intel and AMD businesses suit any need in terms of cores, speeds, power consumption, and threads. Getting one of these components that offers the best advantages of each factor is essential for complex processing tasks such as games. Speed ​​is not everything, nor is the greater number of cores everything if you have a slow execution speed.