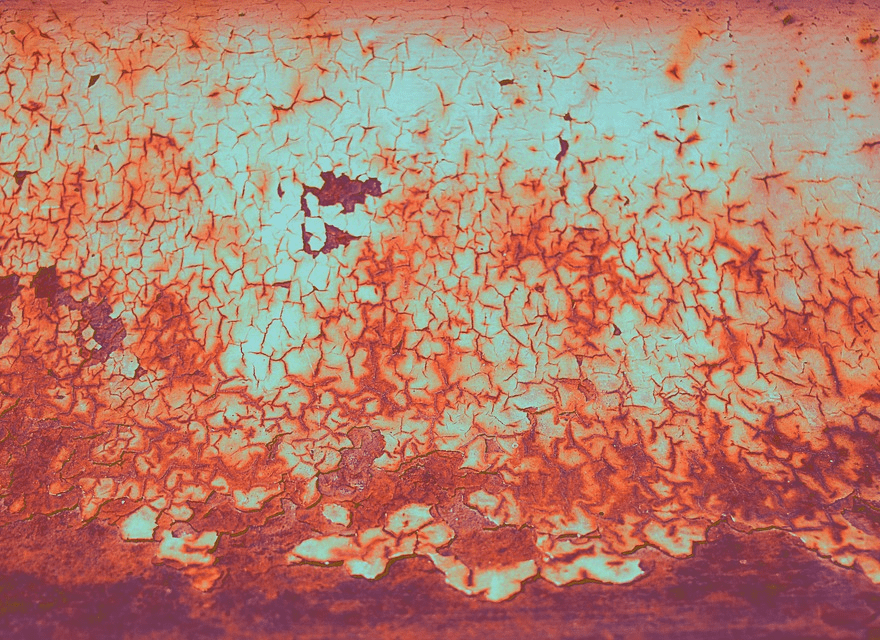 Unfortunate as it is, lead poisoning still is not as uncommon as it should be at this point in 2021.

Even though lead-based paints were banned more than four decades ago, it continues to be a lingering issue in the United States because a large number of homeowners are not aware of the lead removal risks in old houses and apartments.

If you have had any construction/renovation/remodeling work done in your home recently, and you are not 100% sure about the contractor’s lead paint certification levels, it is possible that you and your family might already be suffering from mild to moderate levels of lead poisoning, depending on the exposure level. Check some of the usual signs and symptoms next to see if any of them feel relatable.

Even though lead poisoning is most often associated with memory loss and other cognitive impairments, they become more apparent in cases of acute lead poisoning. As for the slow poisoning effects of lead exposure, the following gastrointestinal symptoms are far more common.

Understand that as the severity of the toxin becomes more and more acute, so will the symptoms, leading to more severe cramps, frequent vomiting, loss of appetite, and a constant sense of nausea.

The neuromuscular symptoms of chronic lead poisoning are not exactly like the neurological effects of the toxin, which we will discuss in the next point. Neuromuscular effects are observed in the form of:

The most well-known of all the symptoms associated with lead poisoning are the neurological symptoms, although the gastrointestinal and neuromuscular symptoms are more common in chronic cases. Let’s go through the usual symptoms next.

Lead is an element and although it is toxic for human beings, it is very much a part of the planet’s chemical structure. What that means is that lead exposure can happen via other points of contact as well, such as through coming in contact with lead-contaminated soil in the forest, or while drinking water from a plumbing system that still has corroded lead pipes.

Therefore, the symptoms we mentioned could be indicative of lead exposure and poisoning, irrespective of whether it happened while trekking, or while renovating your home. Seeking urgent medical assistance is critical to making a fast recovery and preventing permanent damage.