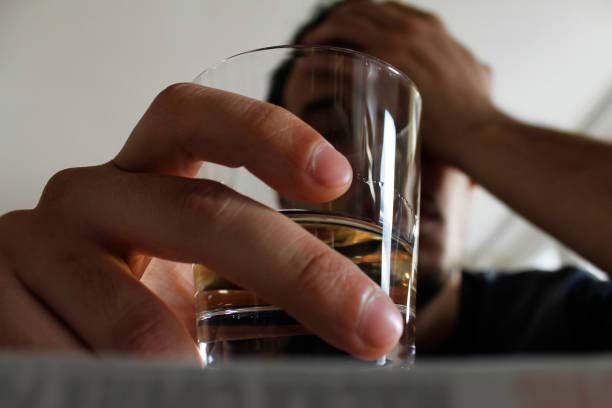 If you want to know about the difference between alcoholism and alcohol dependence, then you will be surprised to find that there are many more similarities than differences between these two terms.

Actually, both of these terms are those that have been moved away by the medical community recently to include them in the broader term known as “alcohol use disorder.”

This special term “alcohol use disorder” may range from mild to excessive misuse of alcohol. Mild alcohol use disorder actually means that though you are using alcohol inappropriately, that hasn’t strongly impacted your responsibilities like work, education or family, or physical health yet.

Severe alcohol use disorder shows that you really struggle when it comes to the fact that you need to choose to use alcohol and that this misuse of alcohol by you affects various aspects of your daily life.

In cases of this severe misuse, the user becomes physically dependent on alcohol, and quitting without the help of proper medication can be extremely difficult both physically and emotionally.

Read on to more about alcohol dependence and alcoholism.

What is alcohol dependence?

It is a health problem, in which a person wants to have alcoholic drinks at all times and cannot control the urge wherever they may be.

A person like this also needs to be treated carefully as they usually have withdrawal symptoms after suddenly stopping their alcohol intake. Alcohol dependence can affect both one’s physical and mental health and can harm daily activities and relationships with friends and families.

Alcohol is the most serious form of alcohol dependence and also involves the problems of being unable to manage drinking habits. Both these terms fall under the category of alcohol use disorder.

As mentioned earlier, there are three categories of this term: mild, moderate, and severe. Each of these has different symptoms and can have harmful side effects.

What are the signs of alcohol dependence and alcoholism?

Sometimes there are different warning signs of alcohol dependence and alcoholism. In some cases, those signs are really noticeable, or sometimes, those need much longer to surface.

Also, when those signs are easily noticeable, the chances of the person’s recovery increase a lot. Some of those signs include:

So, it is important to treat this problem as soon as possible before the problem gets out of hand.

What are the health complications of alcohol abuse?

Short-term effects are nearly as dangerous as long-term ones. As an example, one can say that drinking can affect your reaction time, causing you to have slower coordination and reflexes.

So, there is no doubt of the fact that both alcohol dependence and alcoholism are really serious issues that need proper treatment as soon as possible if the person wants to have a healthy and happy life.